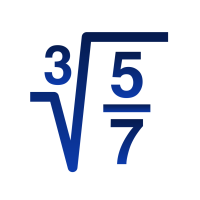 iMathics is a calculator for the daily use, for the school and university and for technical purposes

The iMathics calculator is available in the Apple App Store and is designed for the iPhone, the iPod touch and the iPad.

Differences to other calculators:

Supports all iOS versions from version 9.0
Supports the following devices: